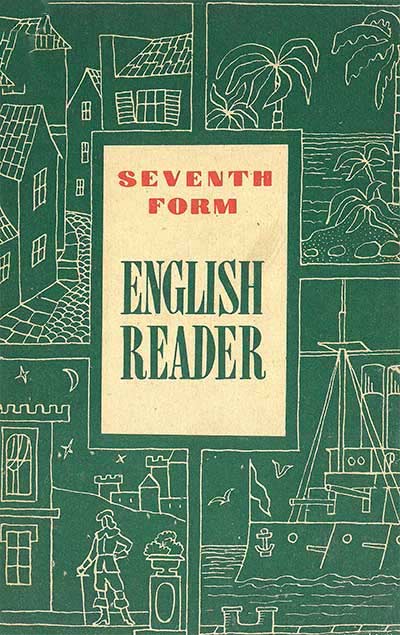 Reading in September and October

Reading in November and December

Reading in January, February and March

How the Whale Got His Throat 59

Task 17 How the Whale Got His Throat (Continued) 60

The Adventures of Tom Sawyer 70

The Hare and the Tortoise 90

Reading in April and May

Task 27 The Pioneers of Aviation 97

Task 29 Sports and Games in Britain and the USA 105

Task 32 A Letter from a Vocational Secondary School 113

READING IN SEPTEMBER AND OCTOBER

II. Read the title and say what the text is about:

One of the first novels in the history of literature was written in England in 1719. It was Robinson Crusoe by Daniel Defoe.

Daniel Defoe was born in London in the family of a rich man. When Daniel was a schoolboy, he began to write stories. After he left school the young man worked in his father’s shop and wrote articles for newspapers. Defoe visited many countries and met many people. That helped him in his writings.

other books but his novel Robinson Crusoe is the most famous. Defoe was not a rich man when he died in 1731.

1. When and where did Daniel Defoe live?

2. When did he begin to write his stories?

3. Where did he work after he left school?

5. What novel made Defoe famous?

6. Have you read Robinson Crusoe in Russian?

Robinson Crusoe lived in the city of York. When he was a small boy, he wanted to go to sea. But he could do it only when he was eighteen. He had a friend whose father was captain of a ship. The captain took the two boys on his ship when it went to London. That was Robinson’s first voyage. After that Robinson Crusoe made three or four voyages over the sea. Now he was a sailor and liked his work very much.

One day when the ship was at sea, a great storm came on them. The ship broke and the people went into a small boat.

the most [moust] famous — самый известный to die — умирать

The high waves picked their boat up and threw it on large stones. All the people were drowned. Robinson could swim well, so he stayed in the water for a long time. The waves carried him to the shore.

When a high wave threw him on large stones, he held on to them for some time. Soon the wave was back in the sea and Robinson ran to the shore very quickly. When he reached the shore, he sat there for a long time.

Then he wanted to know where he was.

1. Where did Robi'nson Crusoe live?

2. How old was Robinson when he went to sea for the first time?

4. Why did the ship break one day?

5. Where did the people go from the ship?

6. Where did the wave throw the boat?

7. Why could Robinson stay in the water for a long time?

8. Where did the waves carry him?

Robinson Crusoe saw that he was on an island. It was not large. Robinson went along the shore; he wanted to see the people from the ship. But there were no people there. It was evening already and Robinson wanted to sleep. He was afraid to sleep in the open place, so he got on a tree and slept there.

When he woke up, it was morning. The storm was over. The sea was low and Robinson saw their ship. One part of it was over the water. It was not very far from the shore. Robinson swam to the ship and got on it. He saw many good things there.

Robinson found some wood and some tools on the ship and began to make a raft. When the raft was ready, Robinson put it on the water. Then he took two large boxes and put into them things which he found on the ship. There were tools, guns, powder and many other things. He put the boxes on the raft, jumped on it and went to the shore. Now he had guns and powder and could get some food. With the tools he could make a house.

Robinson went to the ship every day and brought to the island all the things that he could find there. During one of his visits to the ship he found a dog there and two cats. He took them to the island too. Now he had good friends with him. He was on the island for ten days already when another storm came. After it was over Robinson could not see the ship. It broke to pieces.

Robinson began to make a raft.

Robinson swam to the ship and got on it. Robinson put the raft on the water.

The sea was low and Robinson saw their ship.

He found some wood and some tools on the ship.

Robinson jumped on the raft and went to the shore. 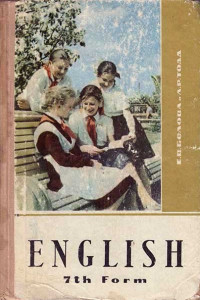 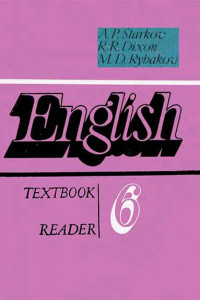 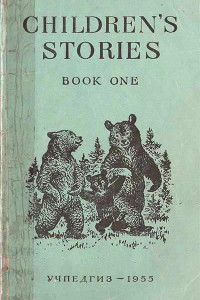 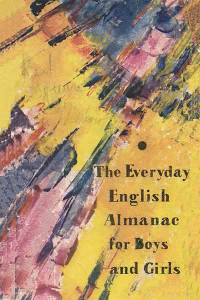 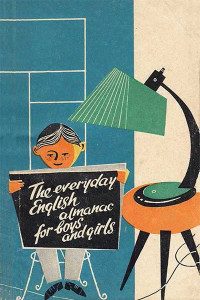 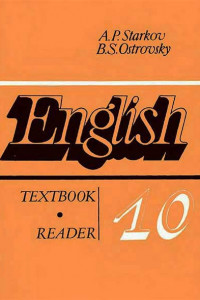 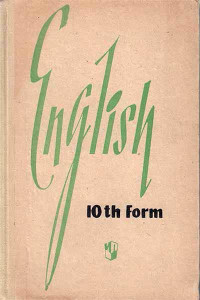 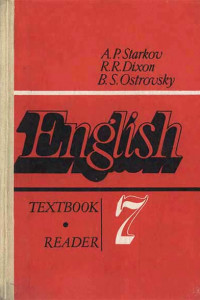 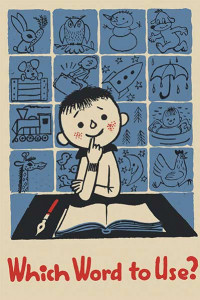 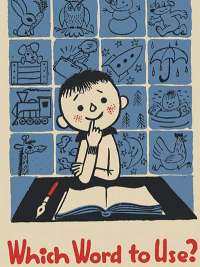 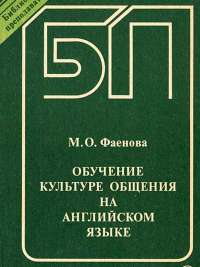 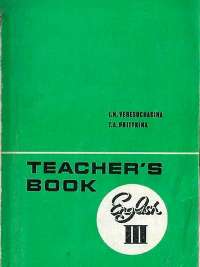 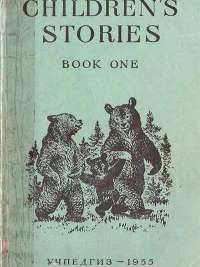 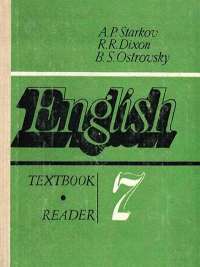 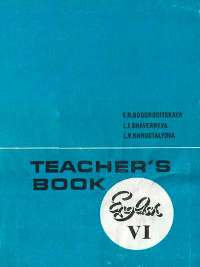 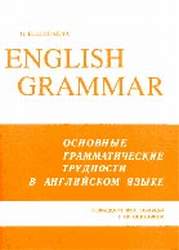 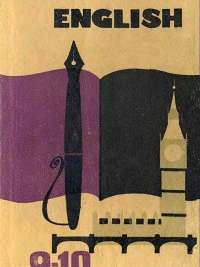 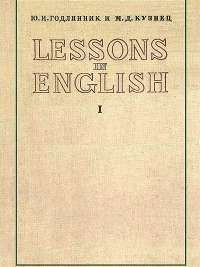